Petra and Joe Reese had been divorced since September of 2016 after 38 years. He moved on with his life and became engaged to 53-year-old Karen LaForge, a mom of three. The two had moved in together in a modest home in Roswell, Georgia. Although Joe, 56-years-old, had moved on, Petra had not. She stewed.

Petra, 55-years-old,  developed a plan to get Karen out of the picture. She enlisted a long-time associate, James Lloyd. and on January 17th the two went to Karen and Joe's home. James claims he threatened and accosted Karen but left her alive. He told her to make a new life and stay away from Joe and left her roughed up and shaking on the lawn. It was Petra, he said, that went back to the house and used cement stones to beat her to death.

Joe came to find his fiance dead in the yard and called 911. The cause of Karen's death was declared as blunt force trauma and strangulation. James has already been to court and was denied bail. Petra has not had an attorney so her dates were postponed. She was supposed to go to court Thursday but I cant find any info on what happened yet. I am sure they just denied her bail and set another date but Ill keep ya'll posted. 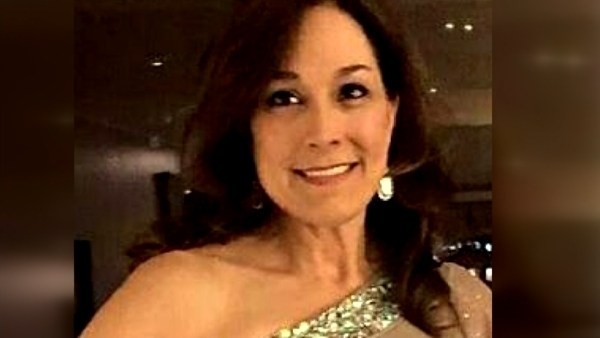