The Sociopath Next Door

When we say the word sociopath we think of nutty-eyed weirdoes jacking off in the purse isle at K-mart or that slinky con man, with his greased back hair and cheap leisure suit that talked your retired neighbors out of their life savings last month.

Sociopaths are creeps that molest children, abuse the elderly, homeless and animals. Sometimes they are murderers or rapists or kidnappers. They are always obvious and noticeable.

First of all, what is a sociopath?

A sociopath is a person who suffers from an antisocial personality disorder. They exhibit characteristics like a complete lack of empathy for the feelings or rights of others, inability to hold a steady job or a lengthy relationship, and lack of regret. They are glib, and most often loners.

They are also extremely charismatic. They exude warmth and concern but it is a learned trait, not authentic. As they grew and matured, these people learn expected emotional responses and act them out to perfection. They become masters of influence and deception in an effort to disguise the fact that they have no empathy for life of any kind.

Think Jim Jones of the infamous grape Kool-Aid death scene, or that guy, Marshall Applewhite, who told his followers they would get to heaven in a spaceship if they all killed themselves, and that Waco, Texas fella, Koresh, who had the shoot-out with the police.

Don’t you always wonder how those nut jobs got followers in the first place? 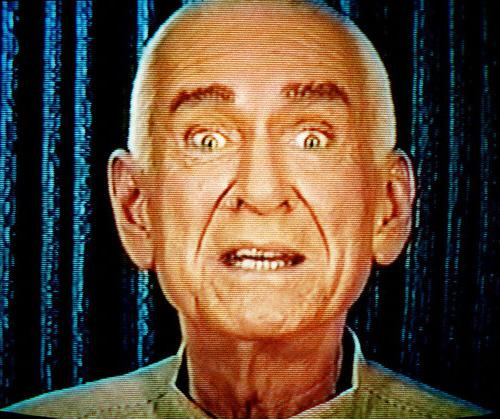 It’s because they do not look like nut jobs to the naked eye.
No, ladies and gentleman of the jury, you cannot tell a sociopath by simply gazing upon him in the street. Nor can you judge one from simple
conversation, or a lifelong friendship or even a marriage.

Martha Stout, author of The Sociopath Next Door, estimates at least 4% of the U.S. population is sociopathic.

Doesn't sound like much but that is 12 million people walking around buying a head of lettuce and some bacon bits right next to you in the line at Kroger. They are in your kids car rider line at school, there were a couple in the theater with you when you saw the latest rendition of Saw and there may even be one or two in your church congregation depending on how big it is and where its located.

If you think about it, I bet you have one in your life right now.

For 15 years I lived and breathed with a sociopath. My first husband is a sociopath. In the truest version of the age-old adage, love is blind, I didn't see it. I realize 15 years is a long time not to see something that's staring you right in the face but adages don't get age-old without a reason.

Although I had four children with this fella, he left them all when our oldest was 13. He walked out without a glance back. What we didn't know was he was sleeping with my Goddaughter.

His paychecks went to lazy days on meth and marijuana in her trailer while me and the kids went without groceries and electricity.

It started way before that. He beat the crap out of me once and locked me in the bathroom. When I wouldn't quit screaming he threw some knives in and told me I could come out when he saw blood running under the door.

Then there was the time he left me 4 months pregnant with no car, job or income and four other kids. I didnt see him again until  the baby was 2 weeks old.

The point is this, sociopaths are everywhere. Its a common occurrence. Learn to recognize it and deal with it before your sucked in and hurt. These people have the ability to suck you in without you even knowing you've been sucked.

They can drain your money, your emotions, sanity and your even your life.
at January 05, 2014