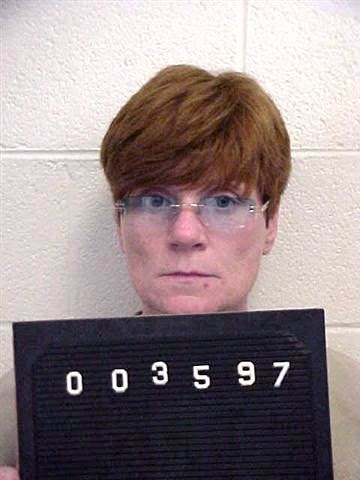 Lexington, Kentucky bills itself as the horse capital of the world and as you'd imagine, with a self appointed moniker as such, it's a very green city full of fresh air and families. Youth football and cheerleading are the big deals in town and the Farmer's Market is still the best place to hear the scores on Saturday morning along with a healthy dose of whatever else is going on in town. It's normal. It's safe. It always has been, except for that hellacious night in  April of 1986 when LaFonda Faye Foster and Tina Hickey went on a killing spree the likes of which Lexington has never seen again.

I got a short, question filled letter from Lafonda which she signs "Faye...aka...Sug". Mostly she asks how I can help her, what information I have available and if I have anything I can send her about animal kingdoms and biology. It is the first letter I have received from her and many women I hear from often wait to discuss their case and feelings and some chose not to ever do so. She said she has a penpal account on writeaprisoner.com and asks me to check that its up and valid. I could not find her on the site. I did find Tina Powell's profile and she is looking for men, which I found really odd. 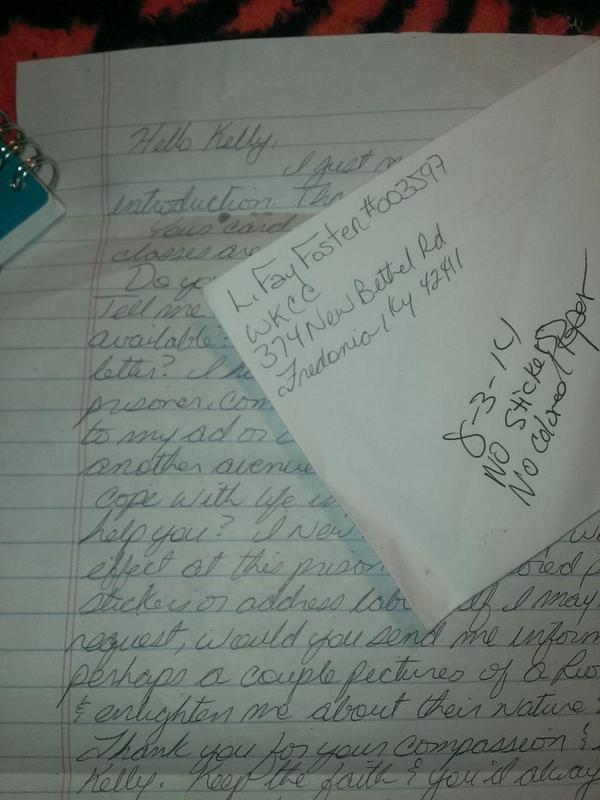 I hope Faye, or Sug, decides to tell me something because I wonder how she and Tina came to the decisions they did that day. Five people were killed by stabbing, shooting, running over with a car, and setting on fire. Faye was 23 and Tina  28 the night they set out on an epic drinking binge.

Like so many before her, Faye had a long, long history of abuse and criminal activity from childhood and beyond. She was a drug addict, a prostitute and an occasional lesbian. Authorities in Lexington knew her as severely emotionally disturbed and violent.

After getting extremely drunk and running out of money, five people died in an attempt to get more money and more booze and more cocaine. Has she found some sort of peace in jail? She was a consummate criminal at the time of the killings. Jail a common occurrence in her life. Was the death sentence and then LWOP just par for the course or has it affected her in some way? Is she repentant or pissed off?

Below is an episode of Deadly Women depicting this senseless massacre.