Isn’t it strange how when celebrities are involved in a murder it only seems to make them more famous? It’s a far different experience for the average joe. Case in point, consider these celebrity murderers.

Matthew Broderick killed two women by reckless driving. He and Jennifer Gray were tooling along a country road in Northern Ireland when for some unknown reason he went into the opposite lane and ran head on into an oncoming car, killing two women inside. He was convicted only of reckless driving and given $175 fine. He claimed memory loss from the accident and has no memory of why he swerved into the wrong lane. Somehow I don’t think I would have gotten off quite as easily.

William S. Burroughs, a writer, shot and killed his common law wife. He claimed several different stories before finally settling on a mishandling of the gun. He served about two weeks in prison.

Rebecca Gayheart was driving on a Los Angeles street when she killed nine-year-old Jorge Cruz, Jr. Cruz wasn’t using the crosswalk, but the traffic in front of Gayheart had stopped to allow him to cross. Gayheart veered around the cars in an effort to avoid stopping and struck Cruz. Gayheart was also talking on a cell phone at the time. She pleaded no contest to vehicular manslaughter and was sentenced to three years’ probation, a one-year suspension of her license, a $2,800 fine and 750 hours of community service. A civil lawsuit from the Cruz family was settled out of court.

Ted Kennedy
Senator Ted Kennedy left a party on Chappaquiddick Island, Massachusetts with Mary Jo Kopechne. During the drive, Kennedy took a wrong turn down a dirt road and drove off the Dike Bridge, his car coming to rest upside-down in the water. While Kennedy swam to safety, Kopechne never emerged from the car. The senator, however, didn’t notify police, and when the body was found the next morning, he turned himself in, claiming that he’d been in shock. Kennedy later pleaded guilty to leaving the scene of an accident, but no other charges were filed. He received a two-month suspended jail sentence, and his driver’s license was suspended for over a year. The scandal surrounding not only the accident but also the fact that the married Kennedy was alone at night with a young woman effectively ended his aspirations of running for President. 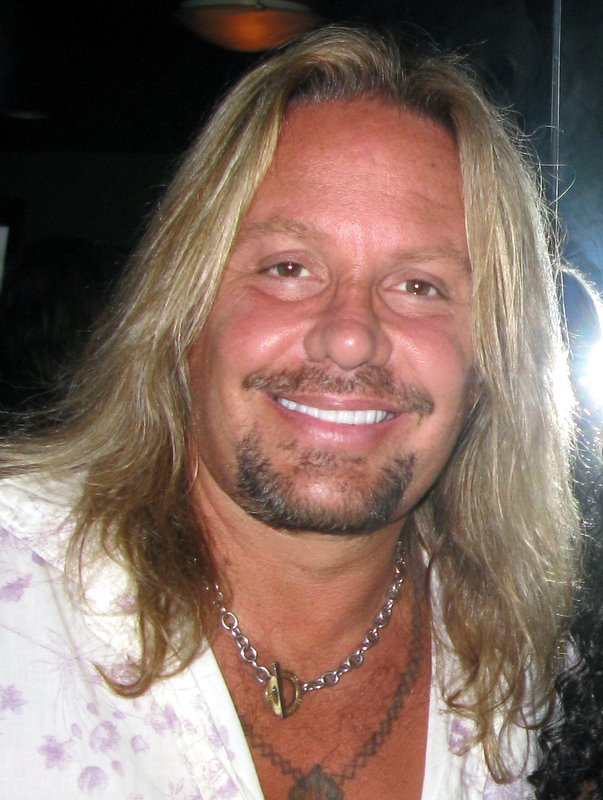 Vince Neil
Mötley Crüe lead singer, Vince Neil, was driving in Redondo Beach, California when he lost control of his vehicle and crashed into an oncoming car. His passenger was killed, and the two occupants of the other car suffered serious injuries. Neil had a blood-alcohol level more than twice the legal limit and was arrested for drunk driving and vehicular manslaughter. In 1986, he was sentenced to 30 days in jail, five years of probation and 200 hours of community service and was ordered to pay the victims of the crash $2.6 million. He served only 15 of the 30 days in jail.


Yes, the pristine republican first lady ran somebody over with her car.
at October 07, 2014