Here are some updates to some of the most read posts from 2014.

Amanda Hein in PA. She had a baby in a bar toilet and then watched a pay-per-view sporting event with her guy friends. She had been facing the death penalty but plead guilty in March of 2014, which took death off the table. She gave up her right to appeal and to ask for clemency. She received a first-degree murder conviction in April 2014. Her sentence was life without parole. 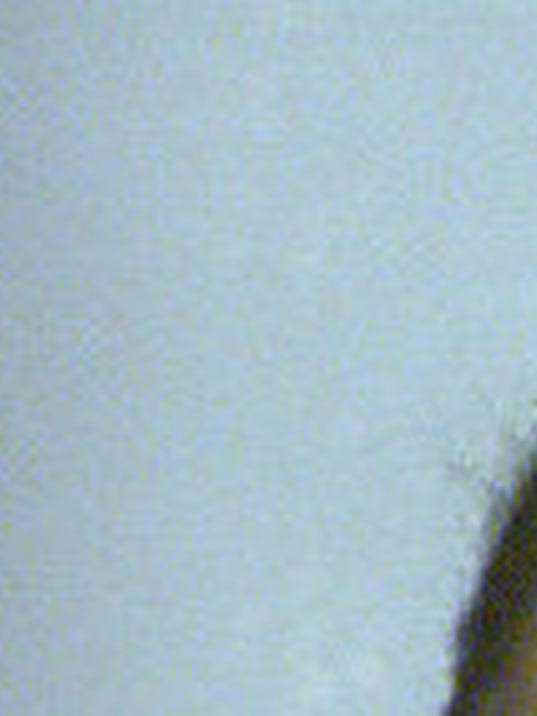 Brenda Stokes Wilson killed her boyfriend’s young daughter, Jade and then went to the Vegas Casino she worked at and slashed the face of another dealer while she worked in 2012. Prosecutors say this was all out of jealousy of the father and the other casino dealer. Brenda plead not guilty even though there was DNA evidence on her car and clothes. She is still awaiting death penalty trial in 2015.

Melinda Lynn Muniz suffocated her boyfriend’s toddler, Grace, and then staged a rape to cover it up in 2014. She gave birth to a son while in custody in October of 2014. She is scheduled to appear in court this month, January 2015, and faces life without parole. She is pleading not guilty.