This is really motivating for me, although few people will understand it. When I first began this journey I was sitting at my computer at my job at a records company. Id been writing an article about Margo Freshwater for The Saturday Independent, my local paper at the time. Margo was convicted of murder in 1969 and then escaped in 1970 and lived 30 something years on the lamb before being caught. She was eventually released. The news was on in the background and I heard the reporter break through with news of a young woman racing down the interstate in Nashville. Shed killed two cops by hit and run and had cops chasing her for miles. I was mesmerized. So young.

Reports say Fallon was on the tail end of a seven day crack binge that day. She was racing through Mt. Juliet and caught the attention of the police. Her speeds reached over 100 mph and they attempted to stop her using sting strips – the spiked strips police unroll across the road to puncture tires of absconding cars. She had been caught in this manner before and when she saw the strips go down she swerved, killing two policemen; Sergeant Jerry Mundy and Deputy John Musice.

I wrote about her before, she crosses my mind when her name comes up in news reports or I find something of hers online and I always wondered what her story was. The real story. In the post I wrote about her from 2013 her cousin wrote to me and told me a little about her. It wasnt until 2014 that I reached out to her. I sent her a form letter with the available aid I have currently and waited. I was about to give up when I got a letter from her last week. I am very curious to talk with her. I cant imagine a woman so young could end up on such a hard road. She will not be eligible for parole for 102 years.

In her letter she told me that she admitted her crimes and felt she was where she deserved to be. She expresses regret for the lives of the officers and says she thinks about them every single day of her life and prays for their families. She offered to make afghans and crafts to sell on the blog to help pay expenses.

I am really looking forward to getting to know Fallon. 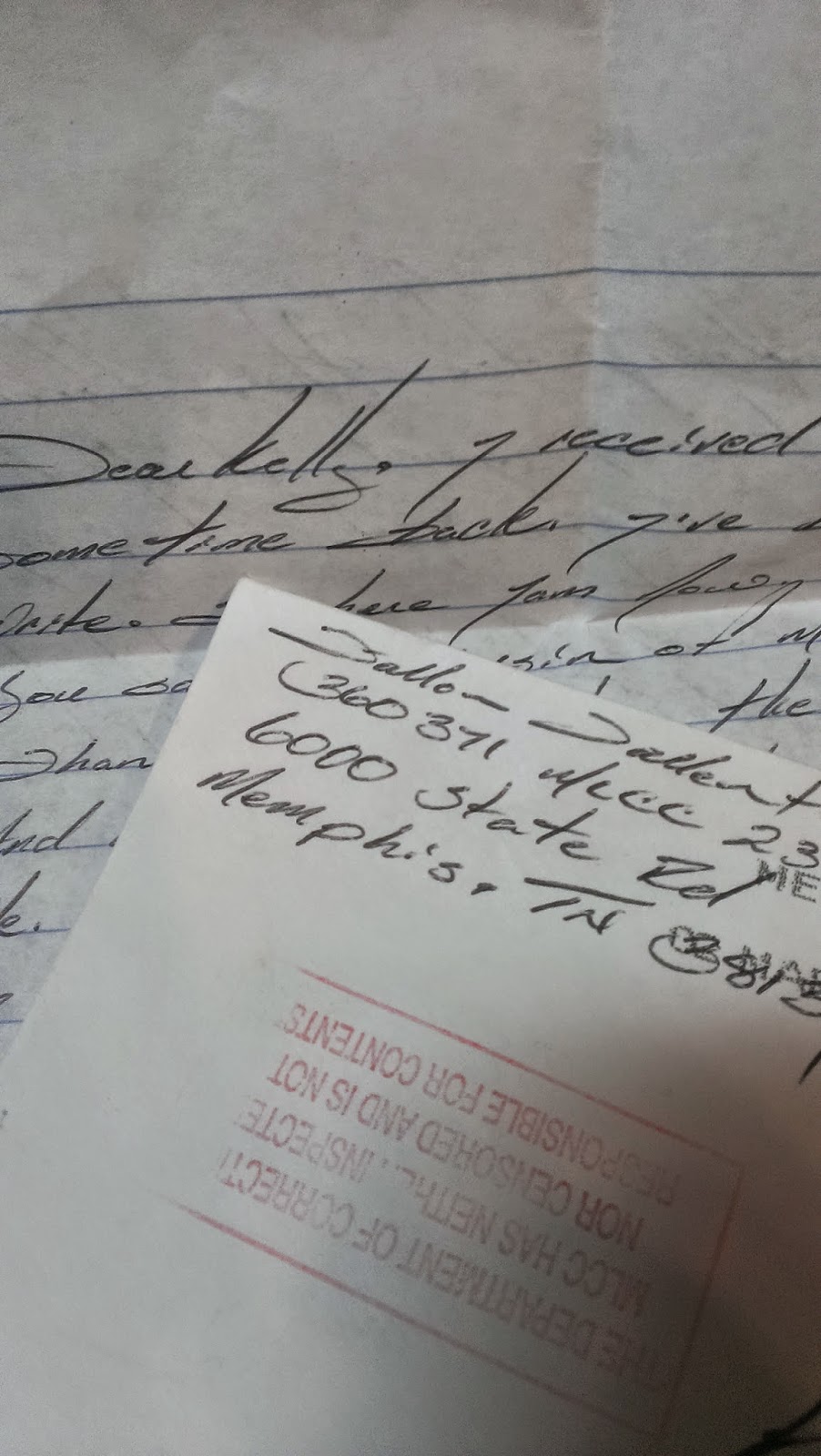