Wrap your mind around this one, boys and girls. Stephanie Shae Graham was a real live party girl in 2007, Alabama. The 21 year old girl was the real deal with a police record to prove it. A stripper and prostitute with an alcohol dependency and several different drug addictions, she was hardly the apple of mommy's eye.

Her mother, Lisa Leanne Graham was constantly helping her out and always complaining to family members that she was troublesome. She was heard more than once saying she wished she would die or disappear. She had no tolerance for her daughters wicked ways which always, somehow ended up landing in her lap. Stephanie was mixed up in some legal issues surrounding a drive-by and it was around that time Lisa began to suspect her daughter was sleeping with her husband. She was also hearing things that made her think Stephanie was planning on leaving town and leaving her with bond of thousands of dollars to pay the bail bondsman. 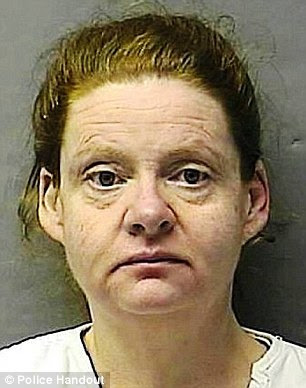 Lisa devised a plan and garnered the help of a family friend to shoot and kill her own 21 year old daughter because she was tired of dealing with her bullshit. To look at Lisa, you would have never guessed that she was capable or had so much malice and hate in her heart that she could devise the death of her own daughter. She was a regular woman who balanced her families finances, dove into genealogy as a hobby and was computer literate. Even so, she hired family friend, Kenneth Walton, who had worked for the family for many years.

Walton found Stephanie, or Shae as she preferred, at a gas station talking with friends. He had met earlier with her mom who gave him her own gun to do the deed with. He told Shae he knew where a car was she could use to get out of town in so she wouldn't have to face charges in the drive-by shooting. So She jumped in the truck with Walton and the two took off. They drove for miles and miles while Walton worked up his nerve. 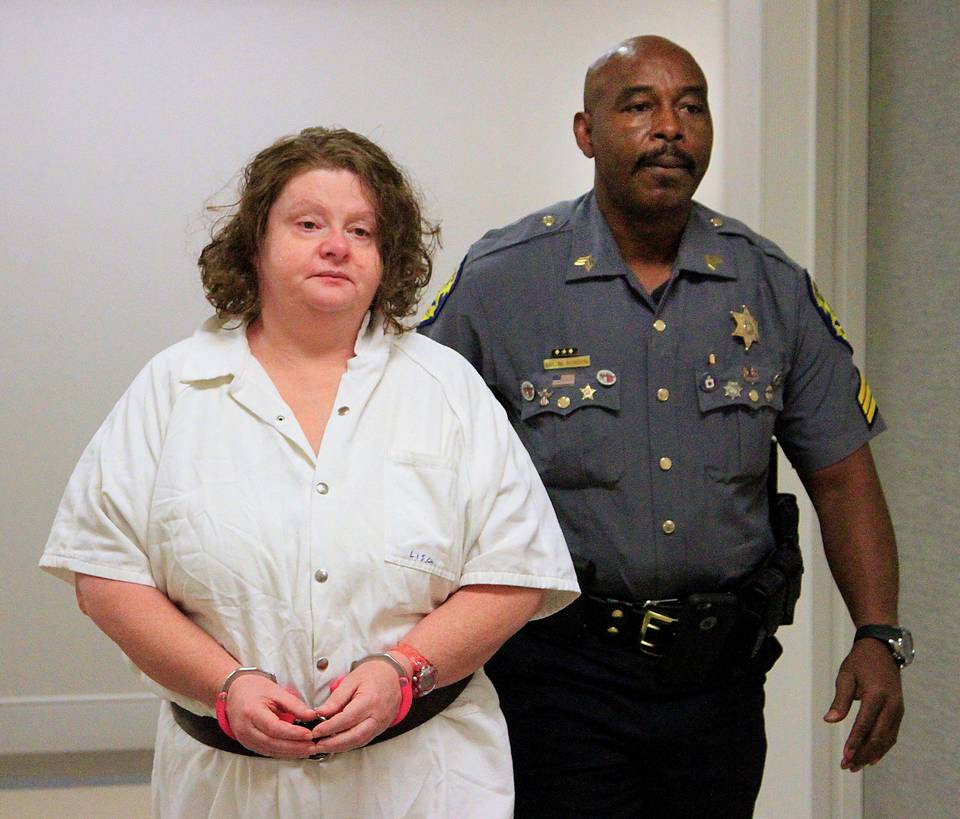 Eventually some hundred and something miles away from where they started, Walton pulls over into a field so they could pee. When Stephanie got out and squatted beside the truck he shot her in the head through the open truck door and then walked around the truck shooting her over and over. Six times all together. He left her bullet ridden body face down with her pants around her ankles right where she fell. He said in court that it didnt really affect him despite knowing her all her life.

Since he was the last person seen with her it wasnt hard to figure out what happened and he confessed right away. It took forever to sentence Lisa however due to a bunch of random shit that happened. First the courthouse was undergoing renovations was just unfit to hold a murder trial, dang it.  Next the judge declared a mistrial and then died. Prosecution attempted a new trial but the defense said to give her a mental examination which returned proving Lisa had an IQ of 77, which is borderline impaired.

Eventually, finally, this year she was sentenced to death. She is one of five females on Alabama death row.