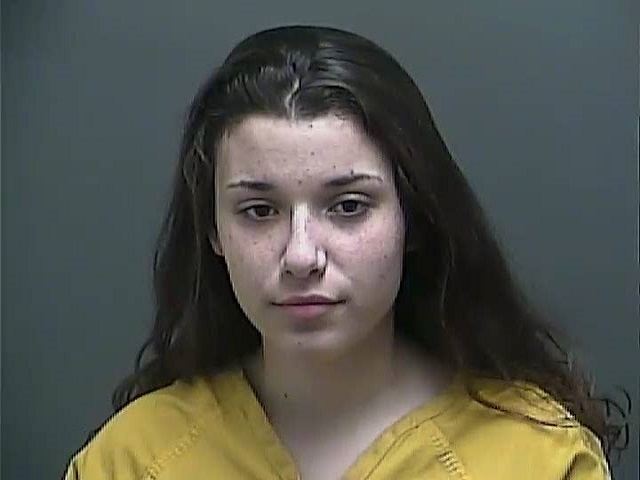 Police also arrested Joshua Allen Smith, 29, and charged him with assisting a criminal, a level 5 felony, the release stated.
Wagner is currently being held at the Howard County Jail without bond.
The death of Olivarez was officially ruled a homicide Friday by the Howard County coroner, who conducted an autopsy and determined Olivarez was killed by a gunshot wound to the abdomen Thursday morning.

Female Murderer Will Be Charged

Olivarez, 45, was pronounced dead 6:43 a.m. Thursday by medical personnel after he was found unresponsive in a truck at the intersection of Clinton and Kentucky drives and transported to Community Howard Regional Health.
The coroner’s office notified the victim’s family Thursday.
Howard County Coroner Steve Seele said the autopsy was completed Friday at Community Howard.
Before the arrests were announced, KPD Capt. Tonda Cockrell told the Tribune early Friday that KPD investigators were following up on leads and were pursuing "potential suspects."
No other details regarding the arrests or the homicide were released as of Friday evening.
An initial media release distributed Thursday indicated Olivarez was a Galveston resident. Seele advised Friday that Olivarez resided in Kokomo.