There are many women on death row who are smart, believe it or not.  They enjoy timely, relevant, topical conversation just like any other gal. One of the things I keep hearing from many of them is that the #MeToo Movement is a bunch of hooey. Not everyone, inmates such as Eileen Huber and others who have experienced rape, tend to have a softer feeling for the social movement, but many believe it has worked to stifle a certain element of society.

My friend, Barb, and I were having coffee at The Celtic Cup discussing this very fact.


"You can flirt your ass off and guys are afraid to ask you to dance. This #MeToo bulllshit has taken the romance out of dating and made it hard as hell to get the casual hookup."

The girls in prison agree. There are women who count on their looks and personality to propel them through life. And those who count on their physical assets to gain benefit occasionally. Men are not able to respond to the flirty girl like they used to. "Its like they are purposely trying to stamp us out. Erase our bad behavior." said Barb. The emotional and financial gain some women get from that type of relationship is much harder to find than before #MeToo. There is a certain stigma around women who sleep with more than one man, that isn't there for men. It lets the world know you don't need a man in your life and only chose who you want.

Barb's boyfriend, CC, and bestie and bass player, Syd, both agreed. Syd got so adamant he spilled some of the froth off his latte. The lady at the table next to us paused with her blueberry scone poised mid-air as she stared at him. He wasn't screaming, but huffing and puffing and raising his voice.

"Its beyond hard to know if I am just being a sexist pig by responding to what I feel is a come-on, or if I am actually just responding to a legit come-on. Its exhausting. I don't wanna hurt nobody's feelings. I don't wanna piss nobody off."
We're not talking about gold diggers, or prostitutes, just the average give and take that could occur between two people being intimate.

Our society is forever changed, both positively and negatively by the movement. 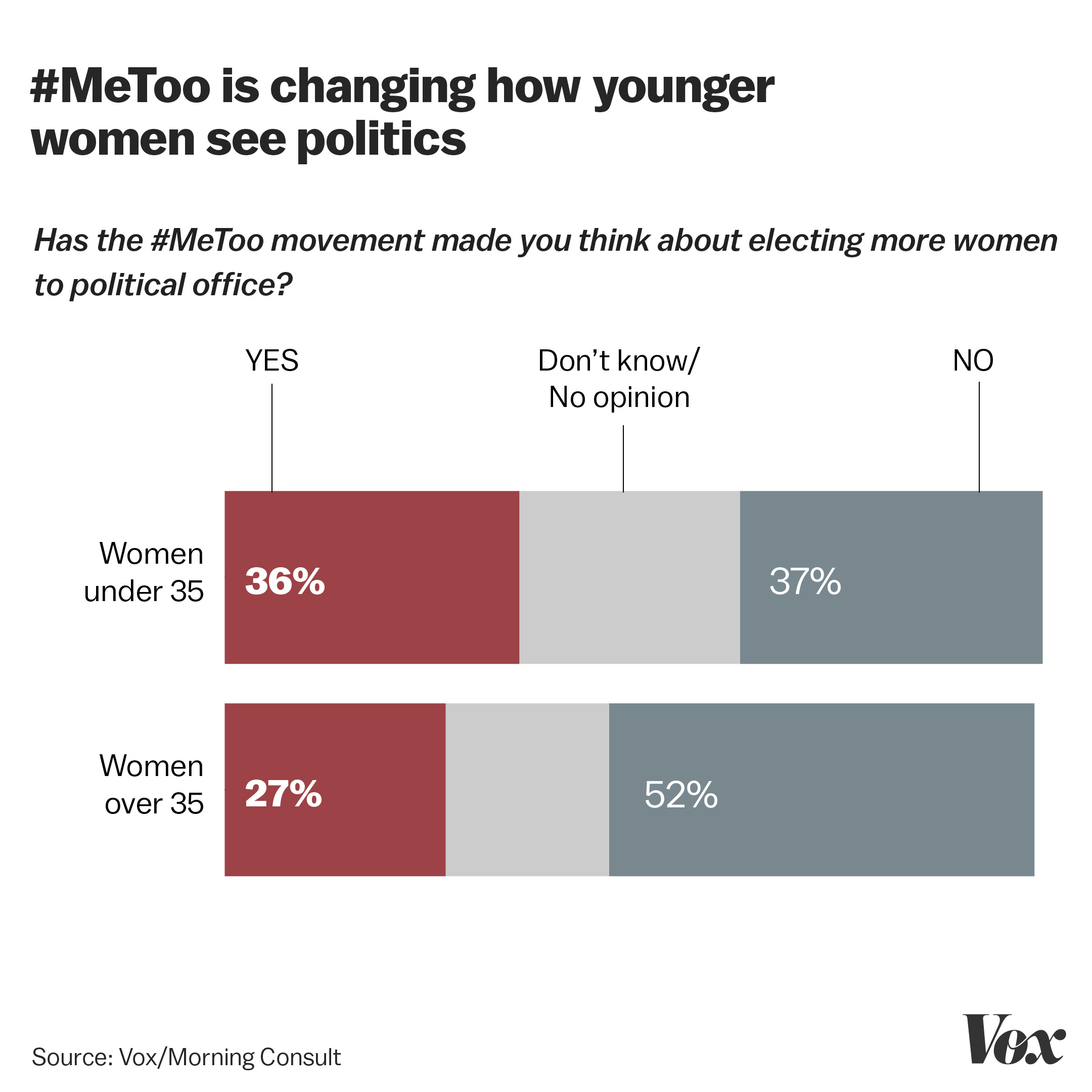