Erica Newsom beat her 11-year-old daughter, Kay-lea, to death. She had regularly been abusing the girl. Her autopsy showed signs of malnutrition, among other atrocities. She had her dead daughters body in the trunk of her car on the way to New York where the father lives, when she raced off the side of the road and crashed. Witnesses reported seeing her retrieve her daughters body from the car and throw it over an embankment. The girls father said Erica had been texting him the whole trip as if everything was fine.

When police came to the scene of the wreck, she was standing beside the body of her daughter, with a comforter spread over her. They took her in for questioning where she admitted to abusing and killing the girl before loading her in the trunk and driving across several states from West Virginia.

Erica has given no motive or explanation. She will most likely get a life sentence but the D.A. could go for the death penalty. 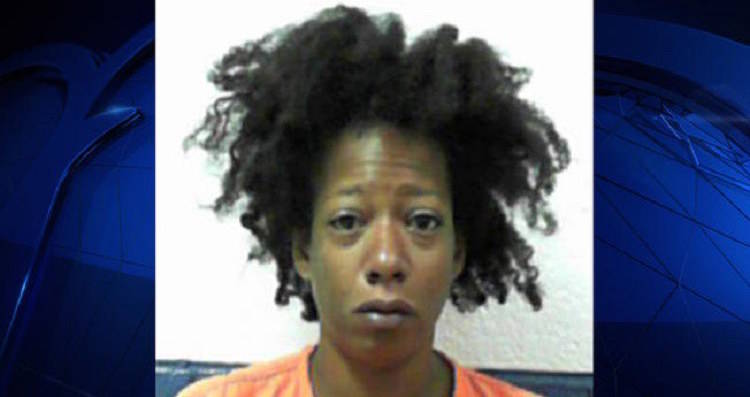