I have put off writing about this case. Every time I begin to research it, I get very emotional. It has a weird effect on me. It is comparatively less gory than most things Ive told you about on this blog. Even so, it wrenches my heart. It reminds me of the murder of Sylvia Likens, which also made me sad for weeks. The death of poor Ame Deal isn't quite as gruesome as Sylvia's but it is no less cruel. It is certainly lo less tragic, meaningless, or sad. Both girls died at the hands of their caregivers after years of torture for no reason other than the lived. 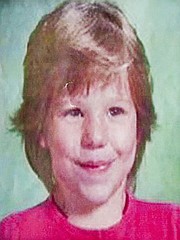 Sammantha Allen, 29, was punishing her 10-year-old cousin Ame in 2011 for getting a popsicle without permission by putting her inside a small storage box. She suffocated to death in there. Sammantha left her there overnight during a heat wave. Temperatures reached triple digits in Phoenix, Arizona that night.

Climbing into that storage box was just the end to a horrific day for Ame. After taking the icy treat, Sammantha and her husband James made the girl do chores all day in the heat. Then forced her to fetch the box and get in. James padlocked her inside. The couple fell asleep. Ame slowly suffocated to death.

They found her dead body in the morning. By the time police came they'd decided to say she climbed inside during hide-and-seek and they couldn't find her. That story folded under interrogation, however. Authorities soon surmised the girl had been abused and killed as punishment. The family claimed she was a problem child who lied and stole frequently and they were using a form of tough love to stop the behavior. John Allen testified they had used the box as punishment before. All night, even, and Ame had survived. They claim they didn't mean to kill her. It was an accident.

Both Sammantha and James were given the death penalty. The actual guardian of Ame, Sammantha's mom, Cynthia Stolzman, was also convicted in the case. She is serving 24 years for child abuse. She wasn't there when they locked her in the bin, however, so it must've been for something else. Sammantha's grandmother and Cynthia's mother Judy Deal was sentenced to 10 years. 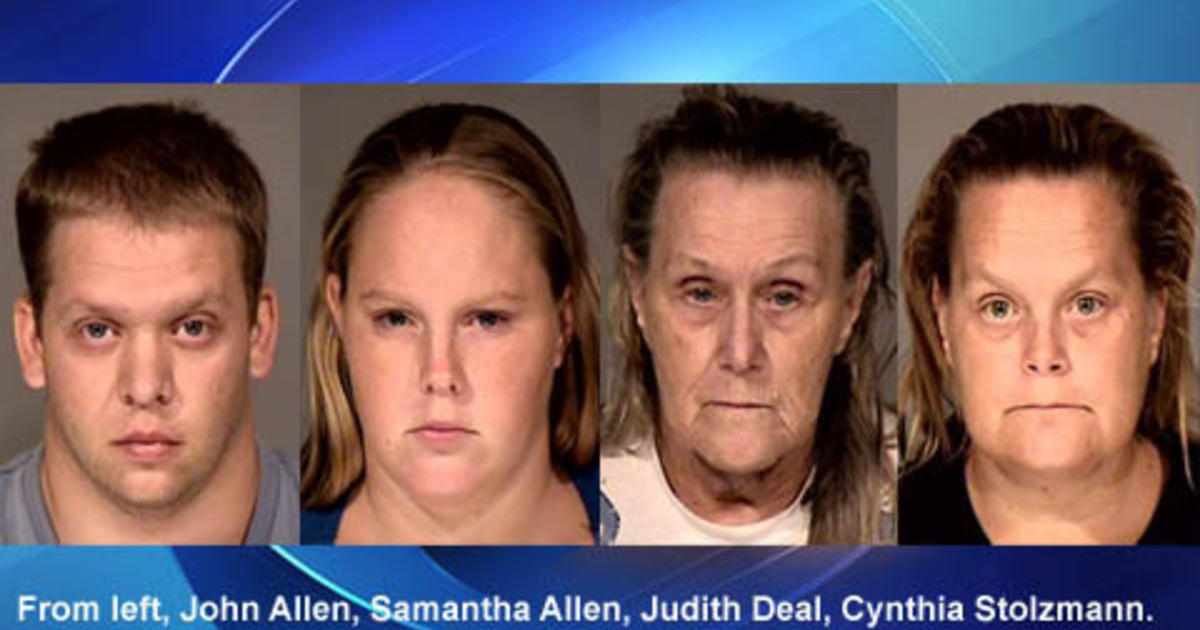