Joanna Dennehy and the Big Surprise 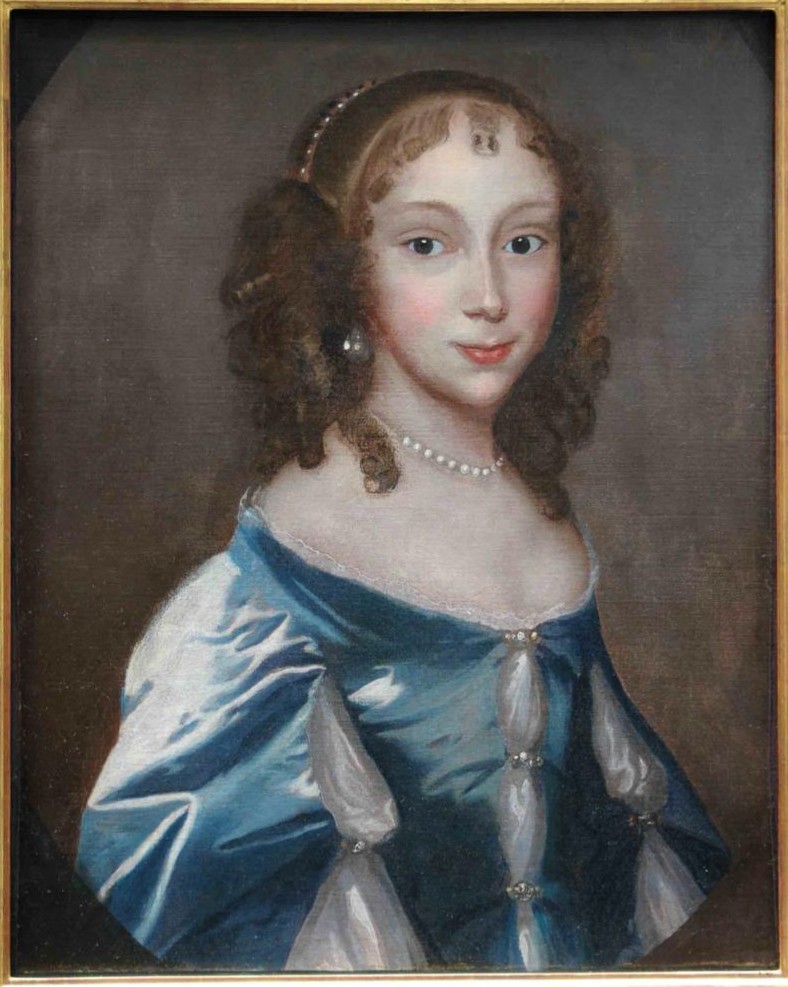 My new book for RJ Parker Publishing is going to come out in May. If all goes as planned.

Shit. I think I just jinxed myself.
Did I?
Crap.

Anyway, in research for this book I was looking into the town where she committed her crimes and other places associated with her victims and the crimes. I found the story of a woman who did something very similar in the same area circa 1600's. Katherine Ferrers, AKA The Wicked Lady, was a socialite by day but at night she dressed as a man and robbed people as they travelled.

She didn't do it for fun. Well, as far as we can tell now historically. She had it pretty tough. Parliament was taking everyone's property so her parents married her off to another rich family to save what little they could before the government took it. Sadly, they turned out to be assholes and took off with just about everything her family owned. She was left with her home and just a bit of property.

Legend has it that she turned to highway robbery to save what little she had after her parents died. Part of the legend is that she lived alone for a while but soon met a neighboring farmer named Ralph Chaplin, who was the impetus behind her turn to criminality. Others say he never existed and she did it all on her own. There is no historical proof of his ever having lived.

From Wiki:
The unknown circumstances of Katherine's early death have fuelled speculation. The persistent rumour is that she was shot as a highwayman on Nomansland Common in Wheathampstead, and died of her wounds while trying to ride back to a secret staircase entry at Markyate Cell. Her body was supposedly discovered wearing men's clothing before her servants recovered it and carried her home to be buried. Markyate Cell was built on the site of a 12th-century Benedictine Priory and takes its name from a cell, or smaller structure, that served the monastery. It was converted at great expense into a manor house in 1540, and then rebuilt in 1908 after a fire. When a secret chamber was discovered by workmen in the 1800s behind a false wall next to a chimney stack, it gave new life to the legend. However, there is a serious inconsistency in this story as there is no record of Katherine ever having lived in Markyate Cell, as it was leased to tenants after her father's death. The property, which is not especially close to Nomansland Common, had actually been sold five years earlier.
Apart from robbery, a catalogue of mayhem in the area was later attributed to Katherine that included burning houses, slaughtering livestock, even killing a constable or other officer of the law. Much of the supposed activity might be blamed on bands of brigands and the unrest relating to the Civil War, and there is no confirmation as to whether the mayhem and robberies in the area ceased with Katherine's death.