As I was looking for something to post tonight I saw that several women have been sentenced to life in prison all across the country recently. So many states are repealing their death penalty laws or just tossing it out all-together that you don't see a lot of death sentences unless were talking Texas, California, or Florida. They like to kill folks around them places. California making some big moves lately though with that handsome Gov. I thought it might interest you true crime aficionados to know some of the women who went behind bars forever this year. 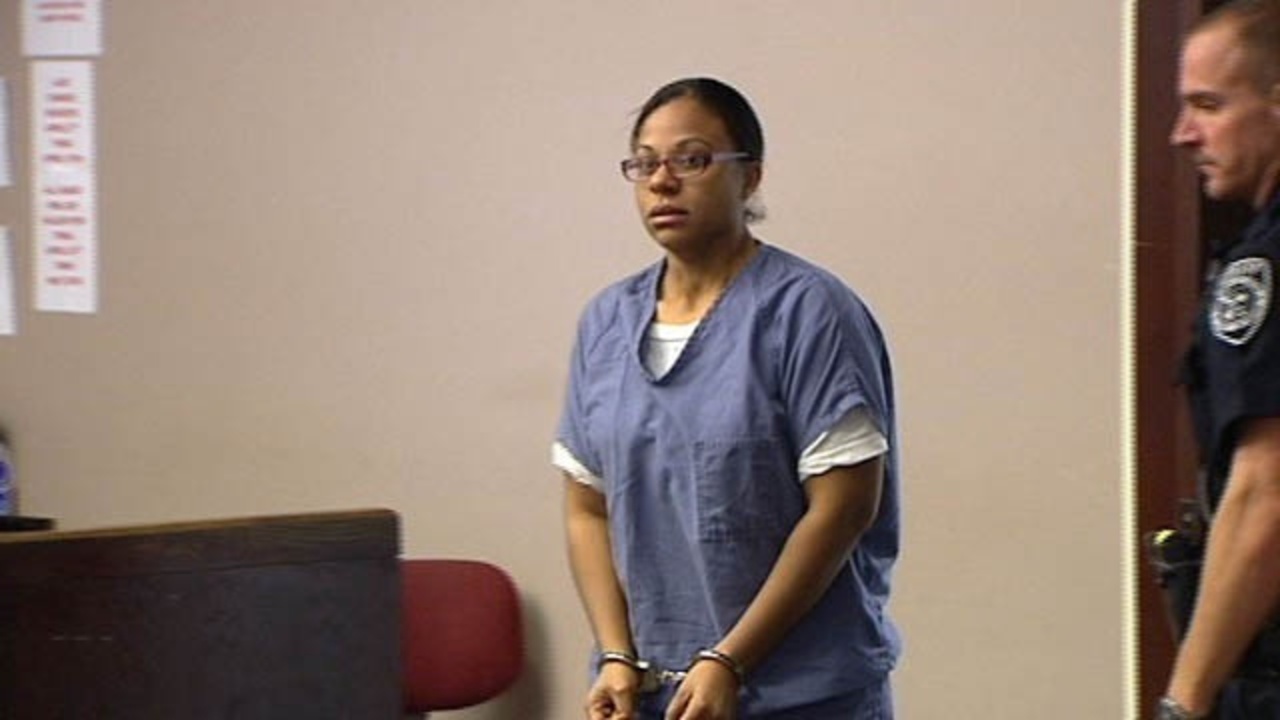 Vanessa came up with a murder-for-hire scheme in San Antonio, Texas, that got her ex-boyfriend killed. Samuel Johnson was found shot to death on Jan. 13, 2010 in a cemetery on the east side of the city four days after he'd went missing. He'd been on his way to meet with Vanessa over some child support money. The state accused her of shooting him for his insurance money. She is the mother of his one-year-old child. She was found guilty and sentenced to 70 years but got off on a technicality. She was retried and found guilty in March of 2019. 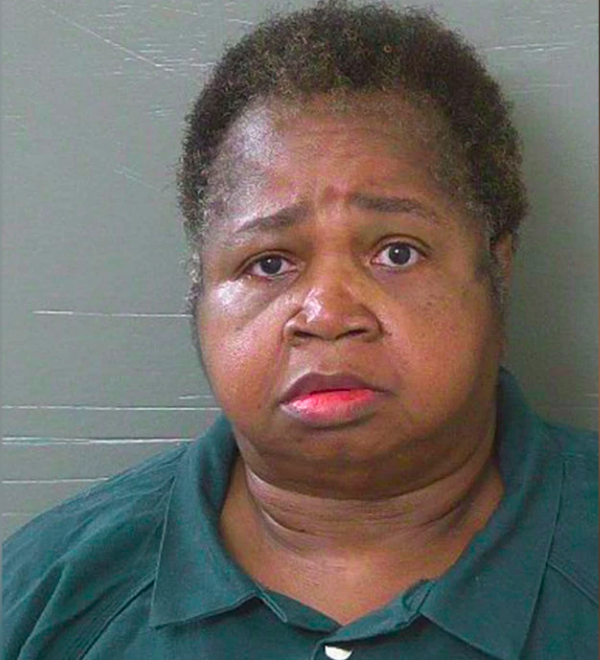 Veronica weighs over 300 lbs. She still thought it was a good idea to sit on her 9-year-old cousin, Dericka, as a punishment. She'd first hit her with metal pipe and then a ruler, before sitting on her for more than five minutes. The girl complained she couldn't breathe but Veronica waited a few more minutes before getting up to find the girl bruised and not breathing. She was sentenced to life in Pensacola, Florida in March. 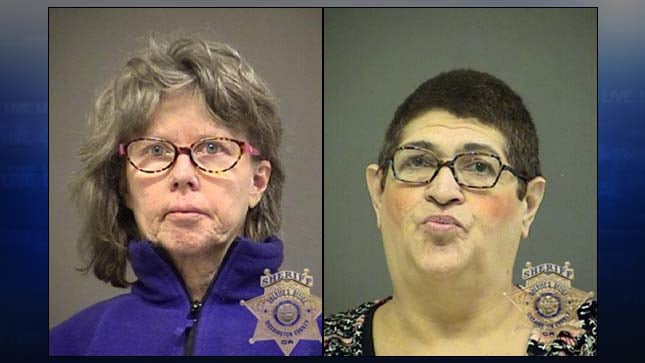 Maria Meisner became friends with the caretaker of her neighbor, Kathryn Breen, Celia Schwab She would go to her apartment and keep her company while she took care of the charge. Breen and Schwab did not get along. Maria sided with her fiend and felt the older woman was abusive. They plotted her death and set their own apartments on fore to kill her. She was sentenced to life in prison for the 2016 fire.


Don't forget about the Patreon Page for special stuff no one else can see and check out YouTube and Instagram for fun spur of the moment pics and prizes.
at March 25, 2019