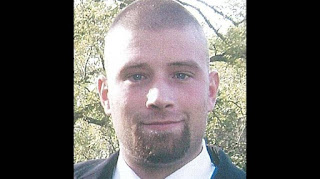 Joel Wales was found dead inside his burning home in 2017. An autopsy showed he'd been shot six times before the fire. Tria Evans, his baby momma and ex GF was found to be the murderer along with the help of her friend Christina Towell.

New reports and court testimony show Evans as a jealous, stalking nut job. How much of that is true, we may never know. We do know that she plotted his death for months and involved Towell as a conspirator and driver.

Evans had long complained to friends and relatives that her on again off again boyfriend, Joel, was 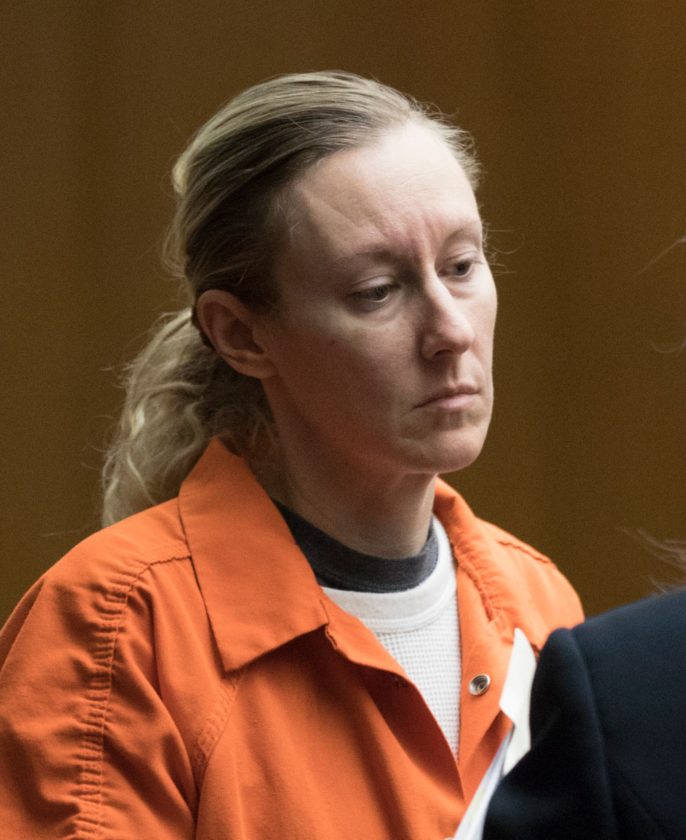 abusive. Although they had a daughter together, the couple had never lived together. They weren't even romantically entangled at the time of his murder while he was house sitting at his mothers house in November of 2017. She was sentenced to life this week.

Police believe either she or Christina Towell ran into the house, shot Joel six times, poured gas about the house and set it ablaze. Witnesses report hearing the gun shots and seeing an unidentifiable female running from the home moments before it became engulfed in flames. GPS links Towell's car from Evans home to the murder scene. She plead guilty this week and will be sentenced April 18th.
at March 22, 2019