Ivory Smith "Snapped" Killing her BF, His Mom, and a Baby 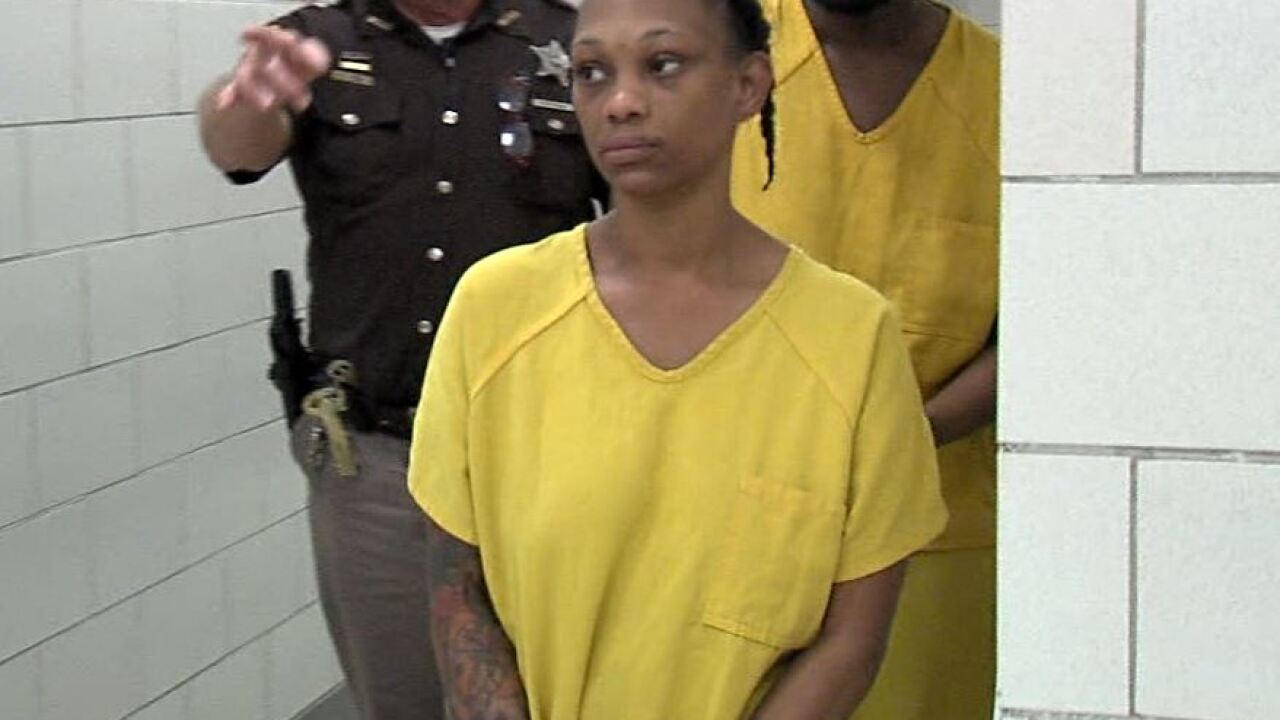 Ivory Smith is 36-years-old, from Indianapolis. In late August of 2019, she shot her boyfriend, William Wilson Jr., 37 after the two had an argument. She splashed liquor in his face. He poured some in her hair. According to her police statement, they began to fight. She tried to bite him but he bit her and started strangling her. He threatened to kill her before letting her go and going to bed.

In the morning it started again. He told her to get her shit and go but she refused. They started physically fighting again. She grabbed his gun and shot him in the 2300 block of North Guilford Avenue. She says he told her "Bitch, do it".

Afterward, she went into his mother, Deborah Cooper's bedroom where she shot her in the wrist and killed his three-month-old infant nephew, Kahdor Troy Wilson. She said her boyfriend left the room after she shot him and she thought he had gone into the mother's room to get a gun. She said she didn't know that she shot the baby or the mother.

According to court documents, when officers arrived Smith, identified as William's girlfriend, approached the front door and placed her hands behind her back. When an officer asked what she was doing, Smith said, 'I shot him.' The officer asked who and she replied, 'My fiancee.'