What the Green River Killer Gave to Me 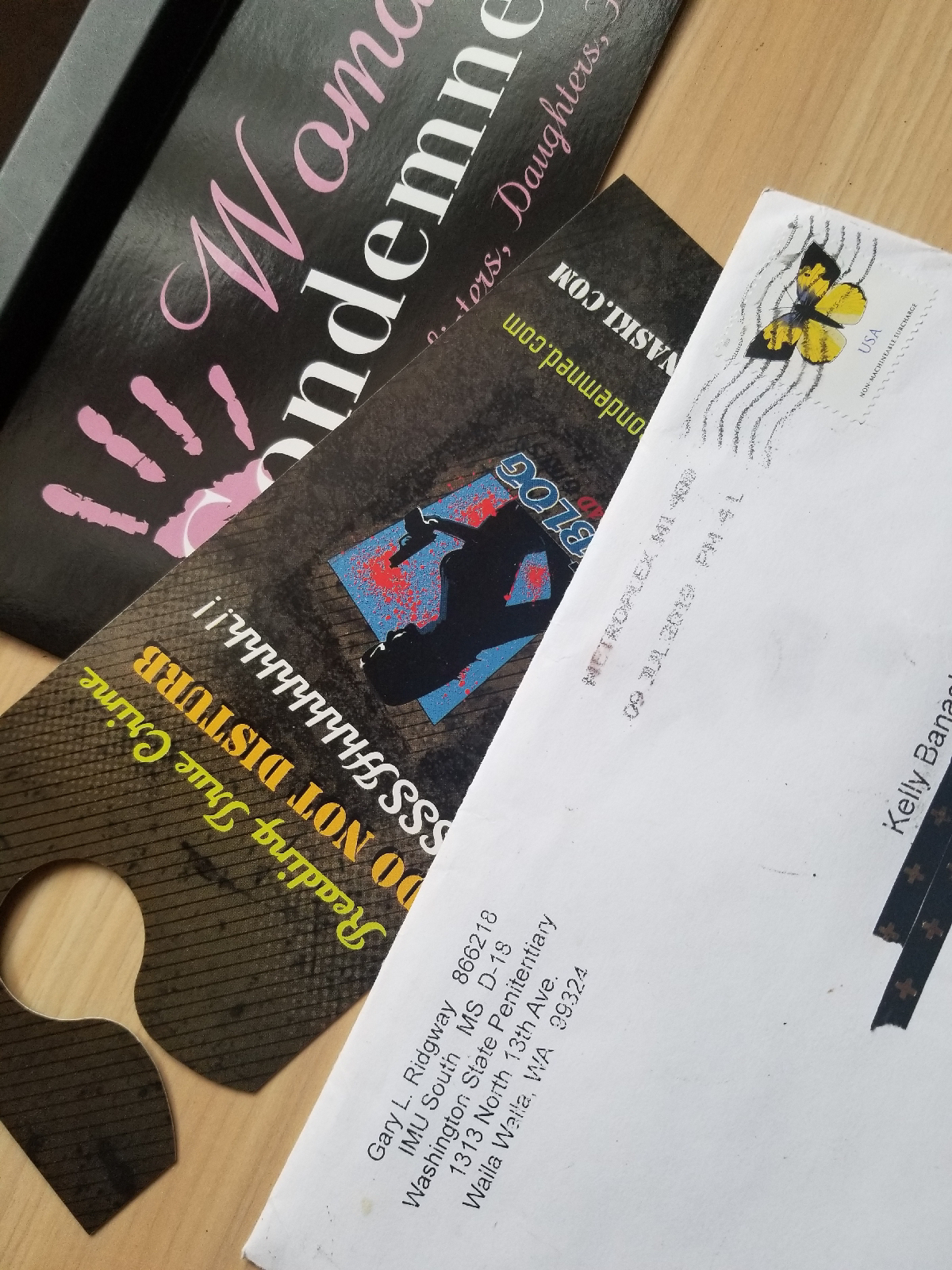 I got a fat little package from the Green River Killer, Gary Ridgeway, back in July.
I've been meaning to show you the contents but I did those two true crime shows in July and time just got away from me ya'll.

I was slightly amused, as Id heard he was too ill to write to anyone and also I had written to him to begin with. But since that is the way my relationship with Richard Ramirez began my interest was piqued.

I posted the video on Patreon. If you are interested, it is available to even new Patrons at the lowest level for one week.

I will be adding one more video this week about an incarcerated lady who has reached out for help. Next week I will be sharing about the inside information I have on Ezra McCandless case that CourtTV called me about. Being a Patron pays off even at the lowest level. It's a true crime bargain you can't really pass up.