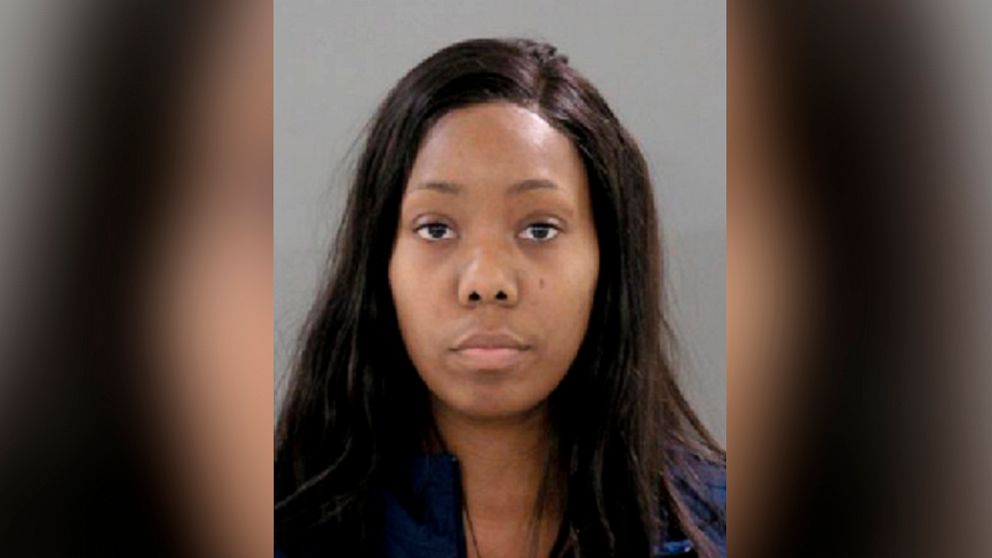 A heartbroken Detroit family is expected to say goodbye Saturday to their "beautiful spirit with a bright future," who was gunned down just a day before she was set to tell her family she was pregnant.

KaBria Arnold was an aspiring nurse with a love for sports and was expecting her first child. The 20-year-old let one of her three sisters know her pregnancy secret and was supposed to tell the rest of the family on Nov. 11.

On Nov. 10, KaBria Arnold was found shot to death on the corner of Pilgrim and Bentler Streets -- less than two miles from her family's Rosedale Park home. A week after KaBria Arnold's death, the Detroit Police Department arrested Gabrielle Marie Brantley and a 28-year-old man in connection to the crime. The man's name has not been released publicly, and he's not been formally charged with a crime.

"KaBria Arnold was a genuinely loving, bubbly, giving, beautiful spirit with a bright future ahead of her," wrote Qiana Arnold, one of KaBria Arnold's sisters, on a fundraiser website that surpassed their $15,000 goal for the funeral cost. "KaBria's energy would light up every room she walked in and she always left others with a lasting impression and a smile."

The funeral is at the Fellowship Chapel on West Outer Drive, and the burial will follow at Green Lawn Cemetery on Saturday, the family confirmed to ABC News.

Brantley "allegedly shot and killed Ms. Arnold while she was pregnant. The matter remains under investigation," Wayne County Prosecutor Kym Worthy said in a statement.

The man was still in police custody as of Friday, a spokeswoman with the Detroit Police Department told ABC News.

Brantley, 24 of Southfield, Michigan, was ordered to be held without bail by a Wayne County district court magistrate for first-degree premeditated murder, assault on a pregnant woman-intentionally causing miscarriage/stillbirth and two counts of felony firearm charges.

The alleged shooter "stood mute and a plea of not guilty (was) entered by the court," according to court documents.

The suspect was represented by the misdemeanor/felony defenders office for arraignment purposes only and has a petition for a court-appointed attorney filed, according to court documents. Brantley is expected back in court Dec. 5.

If convicted, for the top charge, Brantley faces a mandatory sentence of life in prison without the possibility of parole.