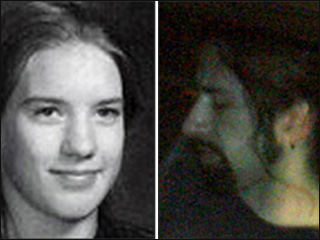 Remember Michelle Anderson? She and her boyfriend killed her parents and other family members including two children in Washington last Christmas.
She is now asking for the death penalty and encouraging her boyfriend to do the same.
Her lawyers tried to investigate the possibility that she may be insane in order to deter the death penalty so she fired them and hired new ones!
at August 25, 2008